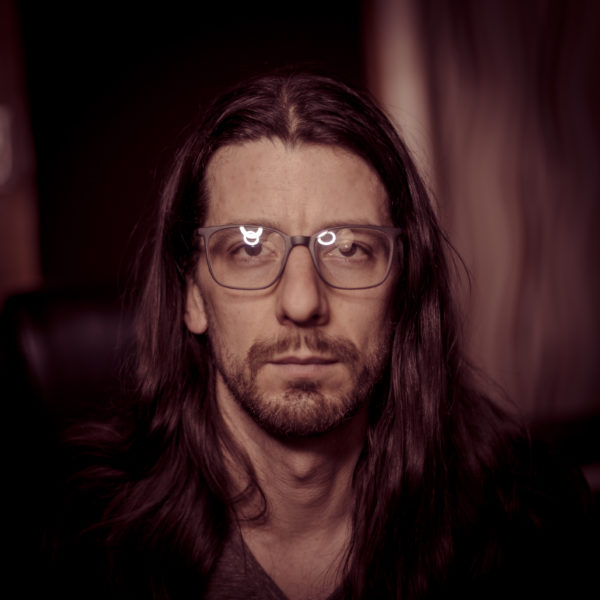 Traversing the world of psychedelic bass music, Chris Komus’s self-titled project is sculpted from the sounds of psydub, psybient, glitch hop, and world bass. Dubby vibes and laser-edited basslines are intertwined with futuristic psychedelic atmospheres, with each track built around a story like a cinematic score with orchestral elements and hints of space-rock and blues. Conjuring up visuals of a world within the swampy jungle floor, or the vastness of space between our sky and distant icy planets, but always remaining dialled into the low-end frequencies of heavy hitting basslines that reverberate between the trees and the dancefloor.

Chris Komus has had the honour of playing many festivals including: Boom Utopia (Portugal), Envision Festival (Costa Rica), Infrasound Festival (US), Shambhala Music Festival (Can), Burning Man (US), Motion Notion (Can) and many more, as well as a tour in Australian and performances in Costa Rica. He has also performed in cities across Canada and has made appearances in the US.