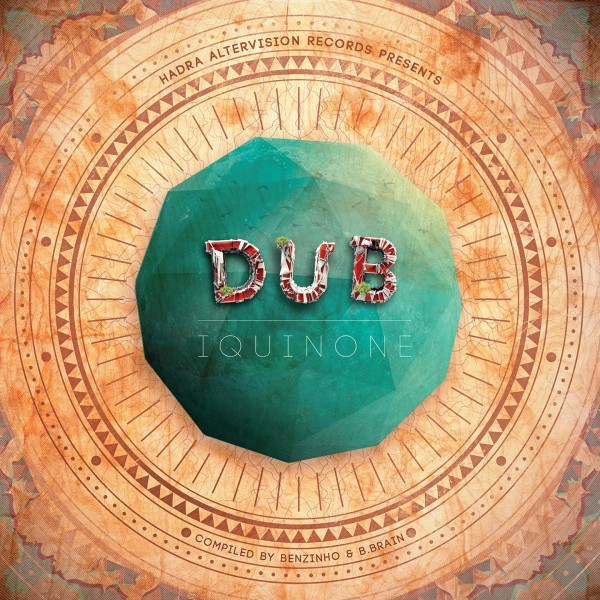 Dubiquinone is the first compilation released by Hadra Altervision Records.  It takes its name from the ubiquinone molecule, which plays a fundamental role in the respiratory system of living beings. Hence, this double compilation represents the messenger carrying the dub breath of the Altervision label.  Driven by the huge diversity of styles that are close to the heart of its masterminds Benzinho and B.Brain, Dubiquinone aims at exploring Dub in its widest angles, from the origins of Jamaican dub to its more contemporary evolution, including urban, industrial, psychedelic, organic and instrumental forms.